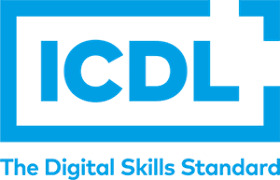 ICDL is the world’s leading computer skills certification. To date more than 15 million people have engaged with the ICDL programme, in over 100 countries. Read more

ICDL was established in Europe in 1997 and back then it was known as the European Computer Driving Licence (ECDL). In 1999 the Computer Society of Zimbabwe was awarded the licence to run the ICDL operations in Zimbabwe and Zambia becoming the second African country after South Africa.

Prior to 2013 candidates needed to write all 7 modules in order to get certified. 2013 saw the introduction of profile based certification, where a candidate can choose specific modules based on their requirements and interests. Since then, there has also been continous introduction of new modules in line with the emerging technologies. These have been categorised as below: 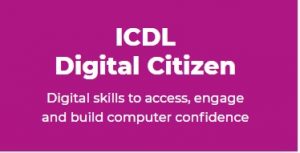 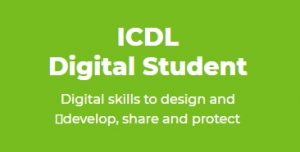